Orcs and Whales in the Beagle 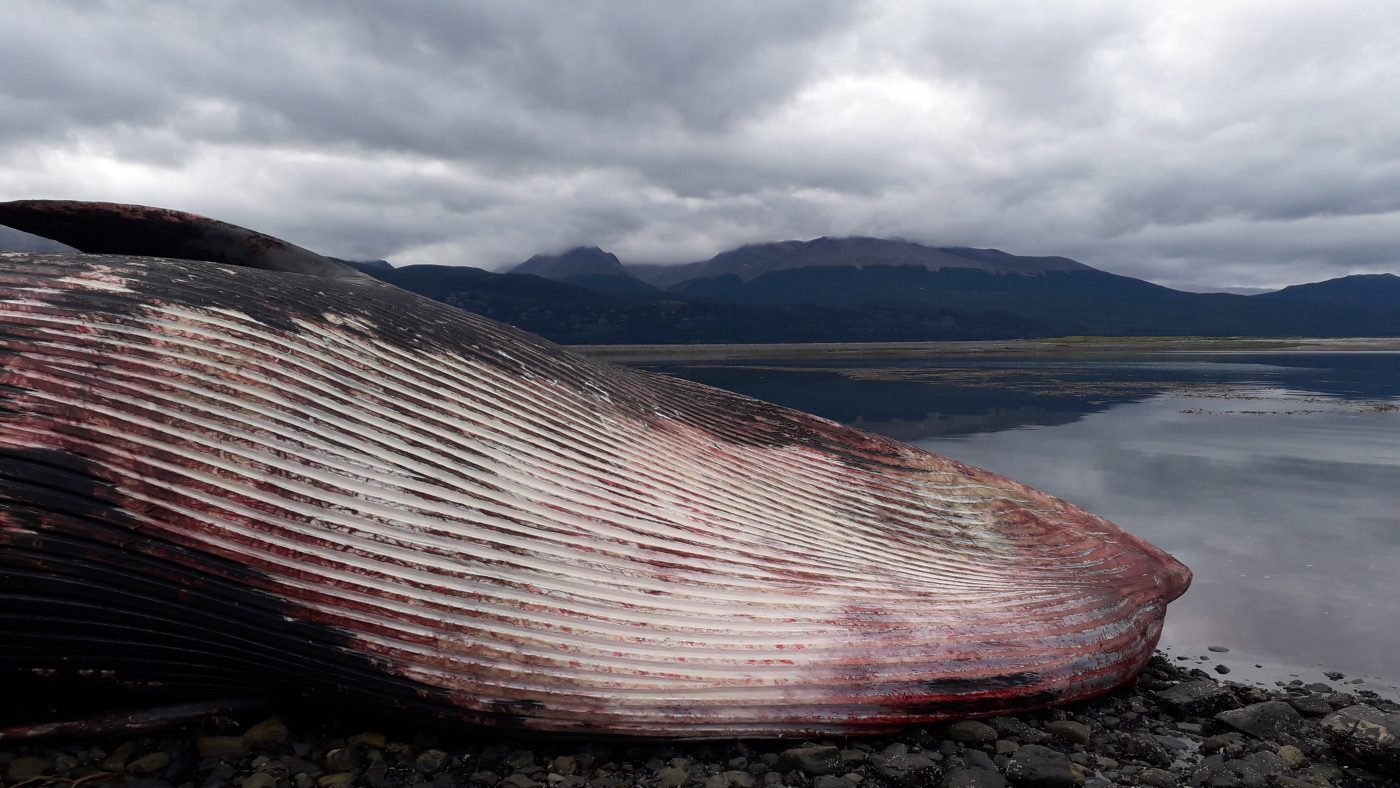 A show out of the ordinary

The southern summer of 2019/2020 was particularly favourable for observing Orcas in the Beagle Channel.

As early as November, tourists warned us of their presence in the waters south of Caleta Eugenia. There is, in fact, a colony of seals on one of the islets off the bay which must attract them. From the shore you will be able to hear the seals’ cries, but take binoculars if you want to see them. If you are lucky, you may also see killer whales.

Humpback whales have also been sighted along the Beagle with greater frequency than in previous years. Generally, the whales pass relatively far from the coast of Puerto Williams because the water is not very deep. However, you can see their jet of water offshore. Some sailors have confirmed having seen killer whales both off Ushuaia and in the Caleta Eugenia area.

The surprise came on 09 March 2020 with a spectacular attack by a group of killer whales on at least 2 whales, one adult and one young. The killer whales diverted them from the Argentinean coast to Punta Tumbo and Williams Bay. The whales were encircled and pushed into an area of shallower and shallower water until they ended up in the Micalvi marina where they stranded. The hunt lasted most of the day under the watchful eye of onlookers.

The next morning, the carcass of one of the whales, which was in the harbour, was towed to the beach a little farther away.